Beatrix Potter is intimately connected with the Lake District, where she spent her later life, however her formative years were in London. And as the new Peter Rabbit movie hits UK cinemas just in time for the Easter holidays, we look at some of the places around the capital that played a large part in the much-loved author’s life.

Born in South Kensington
Helen Beatrix Potter was born on July 28, 1866 at 2, Bolton Gardens in South Kensington. She lived there until she married William Heelis in 1913, although she bought Hill Top Farm in the Lake District in 1905 as a retreat. Her family sold the London house in 1924 and it was destroyed during the Blitz. Bousfield Primary School now stands on the site.

Royal connection
Beatrix Potter is related to the Duchess of Cambridge. Beatrix’s cousin, Lord Ashton (the first Baron Ashton of Hyde) was the brother-in-law of Dr Arthur Lupton, who was the first pro-chancellor of Leeds University. Lupton is Kate’s great, great, great uncle. In another royal coincidence, Beatrix’s father was taught by one of Kate’s ancestors, Dr James Martineau.

Early training
Beatrix was enrolled in the National Art Training School in 1878 to take some drawing lessons. This South Kensington institution became the Royal College of Art in 1896. Otherwise, Beatrix was educated at home. A governess, Anne Carter, was engaged to teach her German.

Cultural institutions
The great museums of London always attracted Beatrix, who would visit the Natural History Museum to sketch the exhibits. She also liked to visit the South Kensington Museum. This was the forerunner of the Victoria and Albert Museum, which now holds the largest collection of her letters, illustrations and photos.

Inspiration
It is thought that Brompton Cemetery may have been a favourite haunt of Beatrix. If you look carefully among the headstones, you might find a Nutkins, a McGregor, a Peter Rabbett and a Jeremiah Fisher. Were these the inspiration for Squirrel Nutkins, Mr McGregor, Peter Rabbit and Jeremy Fisher?

First draft
Beatrix often illustrated her letters and while she was on holiday in Perthshire, she wrote to the son of her old governess, Anne, by then Mrs Moore. Running out of things to say to the child, Noel, she came up with a tale of four rabbits: Flopsy, Mopsy, Cottontail and Peter. Anne suggested it was good enough to make a children’s book.

In print
When Beatrix decided to get her tale of Peter Rabbit published, she tried the family firm of Frederick Warne. Fred himself had retired and the firm, based in Bedford Street, was being run by his three sons, Harold, William (known as Fruing) and Norman. They turned her down, so she published the book herself. When they saw the finished product, they changed their minds and took her on.

First love
Norman Warne was her editor. She worked closely with him and gradually fell in love, although she was never alone with him. Her parents objected to the relationship, because he was in trade. Nevertheless, they got engaged. Before they could marry, and while she was away on holiday in 1905, he died. He is buried in Highgate Cemetery.

Family ties
Beatrix remained close to the Warne family. She continued to write many more stories which they published, and she was welcomed into their home in Bedford Square. She became best friends with Millie, Norman’s sister, and they would visit his grave together.

Other skills
Beatrix was fascinated by fungi. She sketched and painted hundreds of specimens in enormous detail. In 1896, her uncle, Sir Henry Enfield Roscoe, an eminent chemist, introduced her to the fungal expert at Kew Gardens. He helped her pursue her interest, but was sceptical of her ideas. She produced a scientific paper on spores and reproduction.

Henry & James is one is one Belgravia’s premier estate agents for residential sales and lettings. Are you thinking about buying, 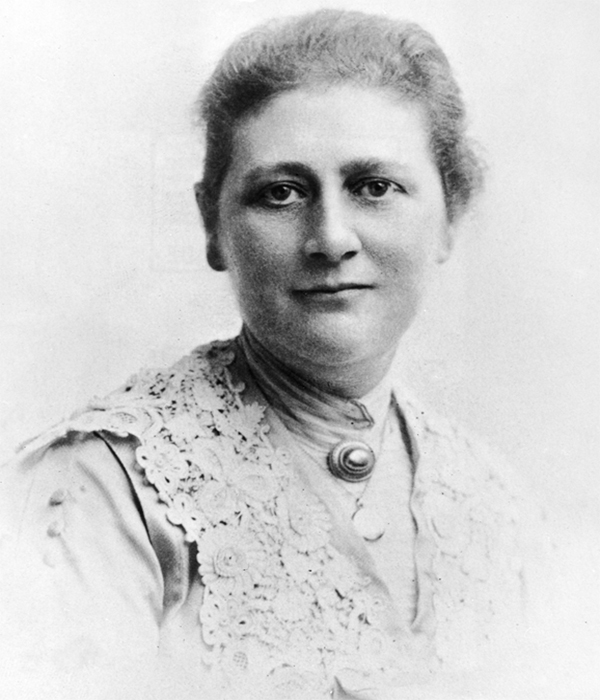