Brexit: what does it mean for Britain?

What was that? Was it a bird? Was it a plane? No, it was another politician banging on about Europe. There must have been more of them on our television screens this spring than contestants in reality TV shows. You change channels, and there is another one, even more passionate than the first. Smelling salts, please!

On the substance of the debate, with the EU referendum just weeks away, undecided voters could be forgiven for feeling jittery. Could a vote for Brexit spark a year-long recession? George Osborne seems to think so. Would an exit vote mean that a substantial burden would be lifted from British industry and business? That is Boris Johnson’s view. At times, both parties have credible arguments and other times it is hard to know whether we should stay or go; stealing a similar line from the famous song by The Clash.

The debate is heating up as polling day approaches, yet hyperbole has been running amok and hard facts seem to be in short supply. Most polls have suggested that the “Remain” camp holds a narrow lead, but it is certainly not unassailable and, with memories of the pollsters’ failure to predict the outcome of the 2015 general election still fresh, nobody on either side is taking anything for granted. Leading “Remain” supporters are clearly worried that younger voters, who tend to be the most enthusiastic about the EU, and probably the least likely to vote. Suppose they stay in bed on polling day, while their parents and grandparents turn out in force, egged on by stern leaders on both sides of the political fence.

As the debate has gathered steam, the “Remain” camp has relied mainly on a steady drip-drip of economic forecasts of the consequences of Brexit. George Osborne’s Treasury has estimated that the cost to British families of leaving the EU would be £4,300 by the year 2030. Yet given the Treasury’s sometimes patchy track record in some previous forecasts, there is inevitably a back-of-an-envelope feel to the figure. Anti-Brexit warnings by Mark Carney, the Governor of the Bank of England, and Christine Lagarde, the head of the IMF, seem to hold the most credibility with voters.

The “Leave” campaign has been equally robust with figures. One of its supposed trump cards – the £350 million a week which the UK will recoup if it leaves the EU, but what about the rebate the UK currently receives? All these figures will certainly catch the interest of voters and homeowners.

“For a brighter British future, it is hard to understand which way to vote on June 23 because we simply don’t understand what the future holds without more accurate facts and figures” says James Bailey, Chief Executive of Henry & James.

With everything to play for, much may depend on the television debates being staged in the run-up to the vote. One of them will pitch David Cameron against Nigel Farage in a question-and-answer session before a studio audience. Another will see those from the “Remain” and “Leave” campaigns join battle at the Wembley Arena on 21 June. It is unlikely to be a pretty spectacle, but it should bring the campaign to an appropriately strident conclusion. 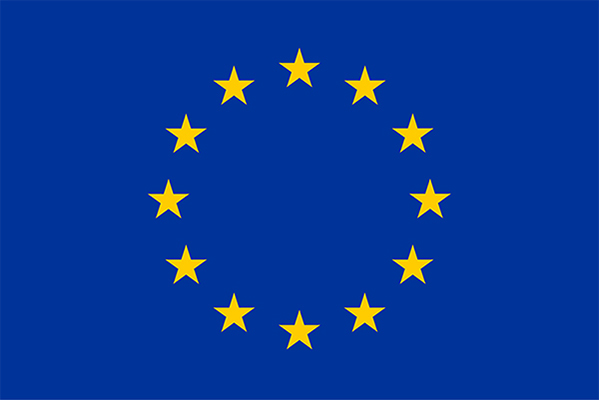