No doubt in the mind of James Bailey what was the highlight of Chancellor Osborne's speech.

“The best news to come out of today's Budget is undoubtedly the ruling that people will be able to pass on estates worth up to £1m, free of inheritance tax”, says the chief executive of Henry and James estate agents..” It's only fair and sensible that people who have worked hard to buy their home should be able to pass it on to their family.”

Not that the tax burden has been totally cast off. The Chancellor made it clear that tax-free inheritance would not be available to people whose estates are worth more than £2m.
There is, however, slightly less enthusiasm for the increased financial squeeze on buy-to-let landlords.
“I’m in two minds on this one,” says James. “A lot of these people are non-domiciled homeowners, who are millionaires and multi-millionaires. On the whole, though, I suppose that if they want to set up home here, and drive on the same roads as everyone else, they should probably pay the same tax as everyone else.”
By and large, though, Bailey doesn’t believe that the Osborne emergency budget will have people scurrying for the exit door.
“Pretty much everything in the Budget was expected,” adds James. “The really big changes happened in December, and broadly I see this Budget as the Conservatives trying to create stability.” 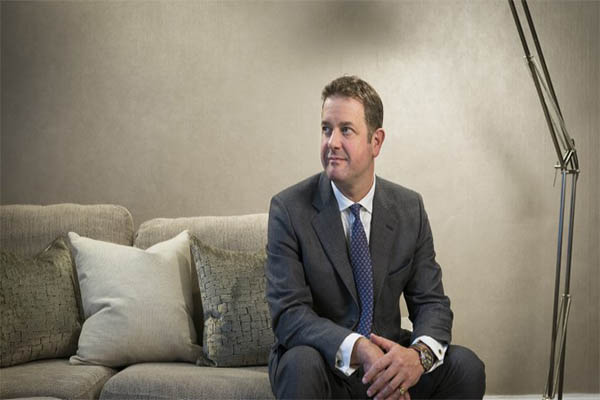