Football and tennis fever gripped the nation this month.

The streets of London were quiet, but the pubs, bars and cafés burst into action. England were beaten by Croatia during the World Cup semi-final, but it did not dampen the capital’s spirit for sport. The sense of excitement spread across London as Angelique Kerber beat Serena Williams on the centre court at Wimbledon. Then, Novak Djokovic smashed his way to victory after defeating Kevin Anderson in the men’s finals. 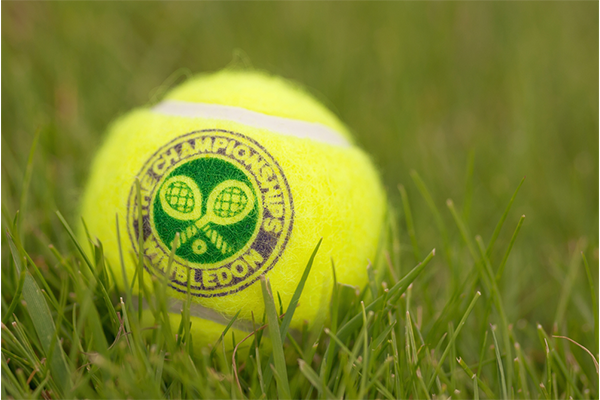